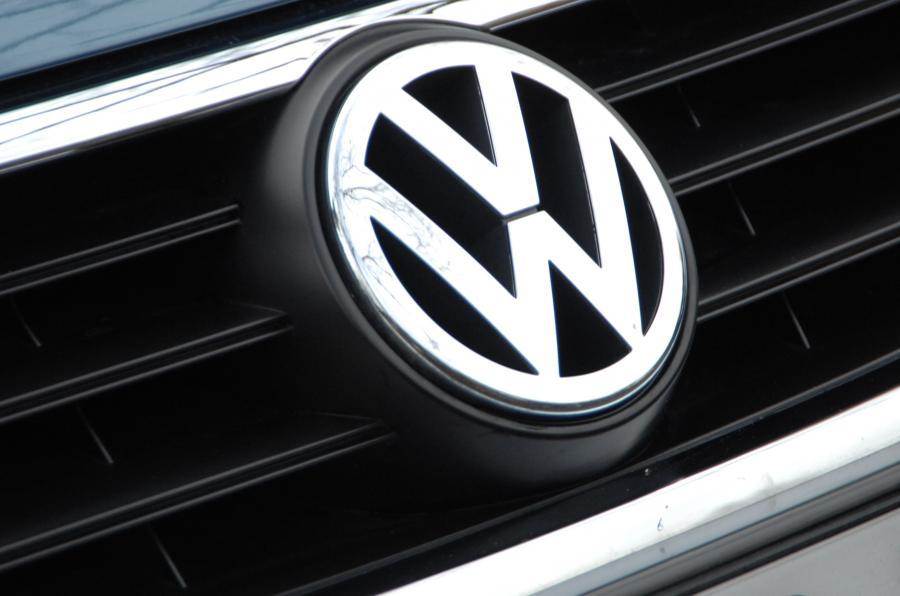 The diesel emissions scandal initially involved only the Volkswagen Group but over the years, one carmaker after another has been included in the roster. UK-based and PSA Group-owned Vauxhall is the latest manufacturer the authorities are focusing on.

Carmakers implicated in the Dieselgate scandal are alleged to have used cheat devices for manipulating emissions levels during laboratory testing. Their goal is to lower the emission levels of their vehicles so that regulators would see their products as emissions-compliant.

A cheat or defeat device is programmed to know when a vehicle is being subjected to an emissions test so it could bring down emissions levels to within the World Health Organization’s (WHO) mandated limits. When the vehicle is driven on real roads, however, the defeat device uncaps emission levels, making the vehicle release considerable amounts of nitrogen oxide (NOx).

In the case of Volkswagen, the US Environmental Protection Agency (EPA) and the California Air Resources Board discovered the devices in Audi and VW diesel vehicles sold to consumers in the United States. The Volkswagen Group initially denied the allegations but later admitted they knew the devices were installed in their vehicles.

After a couple of years, another German carmaker, Mercedes-Benz, received the same notice from US authorities for similar reasons. Other manufacturers that were also implicated in the diesel emissions scam include BMW, Renault, and Nissan. In 2018, Vauxhall became a part of the Dieselgate scandal.

How did the Vauxhall emissions scandal start?

It was October 2018 when the German Federal Motor Transport Authority discovered a defeat device inside Vauxhall vehicles. This developed after tests showed that the vehicles failed to follow the European Union’s regulatory emissions requirements.

The vehicles hid the actual emissions and marketed and sold them as clean and environmentally safe at premium prices. Their customers did not know that the vehicles emitted massive volumes of nitrogen oxide, a reactive type of gas with adverse effects on human health and the environment.

The KBA immediately ordered the recall of around 100,000 Opel vehicles. Opel is a sister brand of Vauxhall as both are owned by the PSA Group.

There may be differences between the VW defeat devices and the ones that Vauxhall made and used, but their purpose – to cheat emission tests – is the same.

Vauxhall vehicles equipped with defeat devices release nitrogen oxide. NOx emissions have nitric oxide and nitrogen dioxide as main components. When NOx reacts with other elements or chemicals, it produces smog and acid rain, which are indications of a highly polluted environment.

Ground-level ozone, on the other hand, impacts vegetation negatively, making it susceptible to extreme weather conditions. It stunts their growth as well.

For a person exposed to NOx emissions, the impacts are varied and many. Cognitive abilities are sometimes affected, so the possibility of developing Alzheimer’s disease is high. Mental health episodes are also common for an individual who breathes in NOx emissions, particularly depression and anxiety.

The overall health impacts are nothing to scoff at; they range from minor issues to life-changing ones. For low-level exposure, the most common issues are fluid in the lungs, shortness of breath, and asthma. Respiratory illnesses such as emphysema and bronchitis may also develop.

Thousands of early deaths over the past years have been linked to air pollution, including the first such incident in the UK – the untimely death of South London resident and schoolgirl Ella Adoo-Kissi-Debrah. She was only nine years old when she succumbed to an asthma attack after months of going in and out of hospitals and emergency rooms. Ella was constantly exposed to toxic air as their place of residence near South Circular Road is one of the UK’s most polluted areas.

These environmental and health impacts, in addition to the mis-selling and lying, are the only reasons needed for affected car owners to bring their carmakers to court through an emissions claim.

Why should you bring a claim against Vauxhall? The simplest answer to this would be: because they potentially did not give you the vehicle you paid for. Making a diesel claim will allow you to receive compensation for all the inconvenience that the carmaker gave you when they fitted your vehicle with a defeat device.

There are requirements to consider, though, foremost of which is the model and manufacture date of your vehicle. It’s important to have your eligibility verified first before making a claim. Not all Vauxhall vehicles are affected by the diesel emissions fiasco.

The panel of emissions experts at ClaimExperts.co.uk can provide the information you need to go through the lengthy and often challenging process. Visit their website to learn more.

Cars get people from point A to B but there are times when you have to haul the car across...

While investing in enhancing your car’s beauty, you should not ignore or underestimate its primary purpose, i.e., transportation. That’s why...

Security guards are responsible for protecting people, their property, and the facilities they work in. They also provide a sense...

Snow driving or driving on ice There's a particular tip for driving in snowy or icy winter conditions. Without getting...

There are many strategies to squeeze a couple of extra mpg from your vehicle, plus a handful of motorists really...

Of all of the parts within the typical vehicle that are inclined to showing symptoms of put on after a...

What Is the Vauxhall Diesel Emission Scandal?

The diesel emissions scandal initially involved only the Volkswagen Group but over the years, one carmaker after another has been...

For the best pricing and best excursions, you need the best limo

How The Auto Shipping Cost To And From New Jersey Is Calculated?